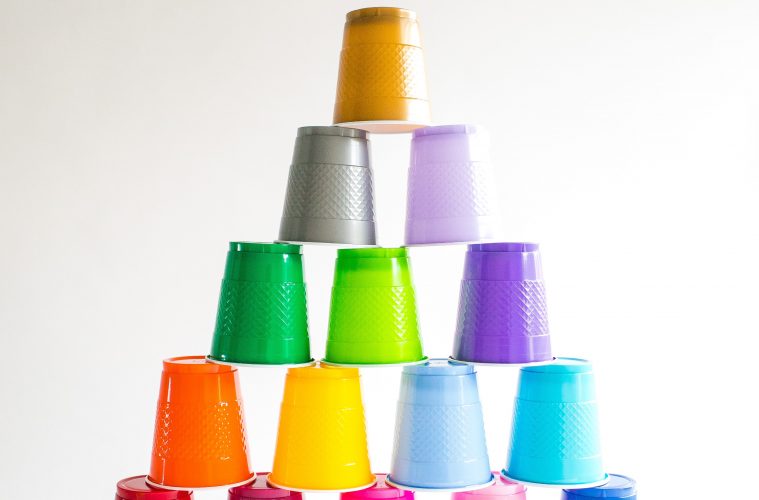 You might judge how much you’ve had to drink by how many cans, glasses, or cups you drink. One standard drink contains 17ml of pure alcohol. That means, if you add more than one ‘shot’ to your drink, you’re having more than one drink.

Canada’s Low-Risk Drinking Guidelines are based on the average person. Your age, weight, genetics, family history, medications, stress, hunger and lack of sleep can all change the way alcohol affects you. It’s normal for partying and socializing to involve alcohol, especially if you live in Alberta. After all, according to Alcohol and Alberta, AHS, 76.2% of Albertans 15+ drink alcohol.

When the drinking games start, it’s time to make your decision; To drink or not to drink? That is the question. Drinking games all end the same-you’re intoxicated. If you decide to drink, just be informed.

Standard beers, coolers and ciders typically contain 5% alcohol, but alcohol content in drinks can be anywhere from 1.1%, to 11%+. That means wine, beer, shots and coolers will all have different amounts, and will affect you differently.

So, how do you decide which is the smartest choice for you? Even though it’s illegal AND bad for your brain to start drinking before you’re 25, odds are you’re curious about it and will experiment with it at some point. We know teenagers start drinking as early as 13 years old (7th grade). How much is safe for you to drink can actually be determined by your sex, as well as your age.

Now, we’re not talking about your identity here. No matter how you identify, your sex plays a part in how your body holds alcohol. Due to many biological differences, health officials recommend slightly different low-risk drinking guidelines depending on your sex.

Female bodies contain less water than male bodies, which means that even if a male and female weigh the same and drink the same amount, the female will generally have a higher blood alcohol concentration. Female bodies also have less alcohol-metabolizing enzymes on average and digest alcohol differently than male bodies. Now when you ‘pick your poison’, you know that it’s much easier for females to ‘get drunk’ than males.

It’s your decision to drink or not. If you want to give it a try, here’s some stuff you should remember: