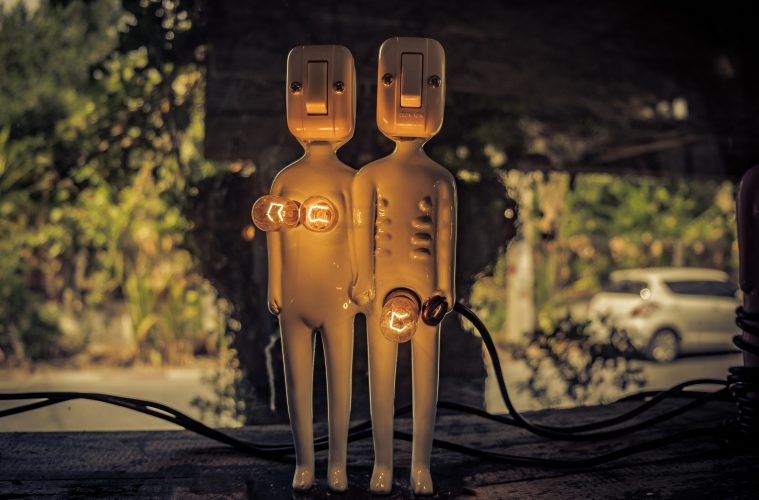 It’s NOT Weird to Talk About Sex

This may surprise you, but your parents, teachers, grandparents, aunts, uncles, and even your weird neighbour have all had sex at some point in their lives. Ready for another secret?

THEY MOST LIKELY ENJOYED IT!

So, adults know a thing or two when it comes to doing the deed. If they have the advice to share, take it.

If you’re like me, you were one of the lucky kids who got to avoid The Talk. Unfortunately, that can bite you in the butt as an adult. As a 9-year-old, I told my mother I knew what sex was. When she followed up with a question about ‘what sex was’, I couldn’t respond, because I honestly thought sex was two people getting naked in a bed. I had no idea what the act of sex really was, traditionally a penis in a vagina (for some), until I was in 7th-grade health class.

As a grown-up, I’ve realized that most of the adults during my childhood, probably felt pretty awkward talking to me about sex. Maybe that’s why ‘The Talk’ never happened. Adults in your life might feel the same, but you should encourage them to talk about sex. Here’s why:

So yes, it might be awkward. But rip that band-aid off!

But, who can you talk to? If going to someone like your mom, dad, or caregiver is just too much, try talking to a teacher you trust, a coach, or even an older family member like a cousin. Don’t let sex be a ‘taboo’ topic. Everyone has sex-it’s how you ended up on this earth!